The Red Cross Red Crescent Movement consists of more than 100 million volunteers and supporters in 189 National Societies. They collect and donate blood, they assist people in emergencies and disasters all over the world regardless of race, religion, or wealth, and that is only a fraction of the assistance they provide. They’re putting in the hard work right now in Nepal following the major earthquake that occurred nearly 2 weeks ago, just as they pitched in at Ground Zero on American soil the day the World Trade Centers fell.

We recently studied Clara Barton, the founder of the American Red Cross, during Women’s History Month (read more about that here). It wasn’t until tonight though, that I learned that the original movement began in Switzerland with Henry Dunant. Dunant wrote a book about the Red Cross concept, presented it at a conference with the Geneva Society for Public Welfare and several other European nations, and the Geneva Convention was soon signed creating a global society that assisted those in need. Clara Barton learned of this concept, and adopted the idea for America after seeing the soldiers being lost and wounded here during the Civil War. The Angel of the Battlefield began her work in 1861, and officially founded the American Red Cross in 1881. The U.S. Senate ratified the Geneva Convention a year later.

Today the Red Cross helps people every day. Whether they are delivering meals, collecting blood, or teaching others how to be prepared for an emergency, the Red Cross is making a difference in lives all over the globe.

Are you prepared for an emergency? What emergency skills do you have?

Do you have an emergency/disaster plan with your family? If not, talk about how to develop one. Need help? Here is some guidance: http://www.ready.gov/make-a-plan

What could you do to help others during a disaster? 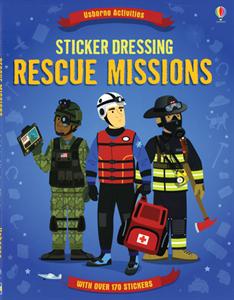 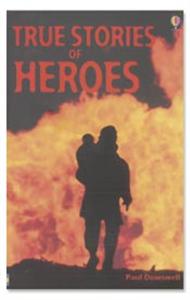