All Aboard! The Transcontinental Railroad 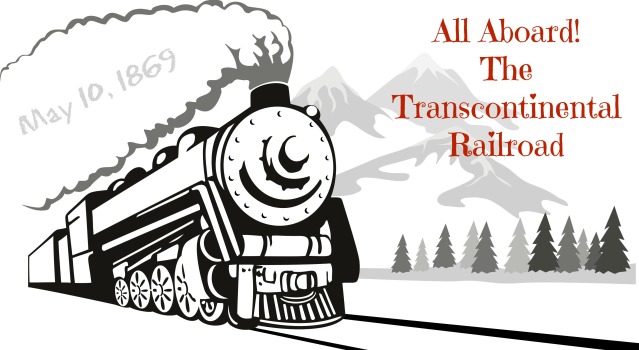 I hope all the moms out there had a fantastic Mother’s Day. I took the weekend off from the computer, but I’m ready to get back on track. Speaking of tracks, did you know that this month marks the anniversary of the connection of the Union Pacific and the Central Pacific Railroads, creating the first transcontinental railroad. The golden spike was driven in a ceremony in Promontory, Utah on May 10, 1869. The decision to link the east and west coasts was driven by the discovery of gold in California, and while progress was slow, the decision to move forward with the railroad changed the lives of all Americans. It took seven years to lay tracks from Sacramento, California to Omaha, Nebraska. Imagine the work that went into this development: blasting through mountains, building bridges over rivers, the clearing of forests. It’s both astounding and sad – amazing because of the huge accomplishment the development of such a railroad is, but sad because of the destruction of wilderness. The beginning of an uncontrollable trend.

By 1850, there were already some 9000 miles of train tracks in the east, but some wanted easier access to the west coast. Before the railroads, people were forced to push through dangerous wild lands and mountain passes, fast-moving rivers and scorching deserts. The alternative was to travel by sea on a six-month journey around the tip of South America. The transcontinental railroad increased opportunities and decreased travel costs.

How did Americans benefit from the creation of a transcontinental railroad?

What types of opportunities may have appeared with the creation of the railroad?

What do you think train travel was like in the early days?

How do you think the view from the window of a train is different today from 1869? 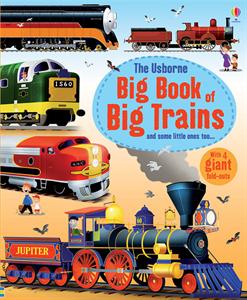 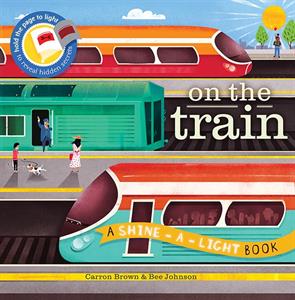 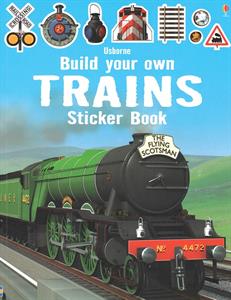