Rhinos and the Empire State Building 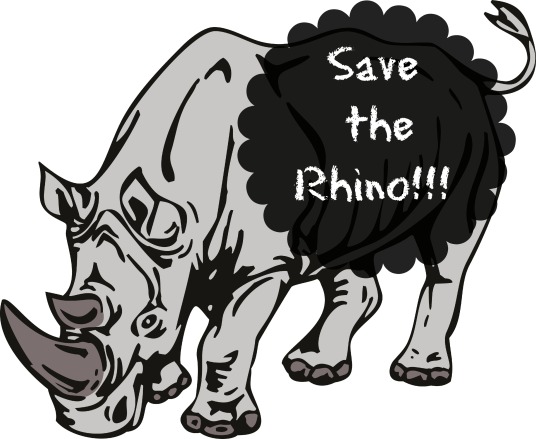 Did you know that the Empire State Building opened on May 1st in the year 1931? At 102 stories, it was the tallest building in the world. With the push of a button by President Hoover, the lights came on and the building was ready to go. Have you ever been to the top of the Empire State Building? I had the opportunity to go, but it was cloudy the day I visited. And between myself and the other three girls I was with, we talked ourselves out of it. I blame it on the nerves.  That day, we blamed it on the clouds.

The 10-Minute Teacher Calendar mentions Rhinos as the discussion topic for the weekend. Rhinos are one of the most endangered species in the world. There are less than 100 Javan rhinos left, and when all five species of rhinos are combined, there are still less than 26,000 animals alive to date. Did you know that there was a woolly rhino? just like the woolly mammoth, it is now extinct but you can learn more about this and other rhinos at the International Rhino Foundation website.

← New for May: 10-Minute Teacher Calendar and Space Day
Celebrating Freedom of Speech and Freedom of the Press →